FACTORY workers were this week dealt a major blow in their quest for wage increments after High Court judge Justice Tšeliso Monaphathi issued an interim court order blocking the gazetting of the M2000 minimum wage which was recently approved by the cabinet last week.

As news of Justice Monaphathi’s decision filtered throughout the country, the restive workers took to the streets of Ha Thetsane which houses the textile factories in Maseru and registered their anger by barricading roads with stones and burning tyres.

The factory workers have been in a belligerent mood since June this year when they first marched in the capital to press the government to legislate a minimum wage of M2000. The average monthly wage is currently M1200 and this is not sustainable especially in the face of increases in Value-Added Tax (VAT), electricity and water tariffs, taxi fares, fuel and prices of other basic goods.

Thousands of workers converged at the Moshoeshoe 1 monument in Maseru on 25 June where they delivered a petition to Prime Minister Thomas Thabane demanding salary increments for all workers.

The workers also demanded that Dr Thabane sack Labour Minister, Keketso Rantšo, who they accused of neglecting their welfare concerns.

Last week the workers thought their demands had been met when cabinet resolved to gazette a minimum wage of M2000 which would be backdated to 1 April this year. But their joy was short-lived on Monday when Justice Monaphathi granted an urgent application that was filed by Advocate Tseko Banyane on behalf of the Association of Lesotho Employers (ALE) and the Lesotho Textile Exporters Association (LTEA).

Judge Monaphathi ordered that the employers’ application “should be treated with the urgency it deserves and that the Minister of Labour and Employment is interdicted from issuing the gazette as communicated to the Wages Board by the Minister of Public Service and Minister in the Prime Minister’s office on August 10, 2018”.

Government spokesperson Nthakeng Selinyane last week said that “the cabinet on Tuesday 7 August, approved its ministerial subcommitte’s recommendation to set the factory workers entry point wage at M2000 per month and directed the Minister of Labour and two other ministers of public service and the minister in the prime minister’s office to convene the wages advisory board to facilitate enactment of a legal notice / gazette to this effect”.

Pursuant to the cabinet decision, Labour Minister, Ms Rantšo was expected to this week issue a gazette confirming the new wage structures.

However, this was not to be as the employer associations successfully petitioned the courts for an interdict. The employers had argued that they could not afford the new wages and the government had only effected the increase for “political reasons”.

According to the employers’ court papers the matter ought to be treated with urgency as the gazette could be issued “anytime” following a cabinet directive to Ms Keketso Rantšo.

The applicants (ALEB and LTEA) had asked the respondents (Minister of Labour and Employment, Cabinet Ministers, Cabinet Sub-Committee, Wages Advisory Board and the Attorney General) to “show cause why they may not be interdicted from issuing the gazette on the factory workers minimum wage of M2000 effective from 1 April 2018 pending the finalisation of the matter”.

In Thetsane, the factory workers reacted to the court’s decision to block the wage increments by rioting and barricading roads and thus disturbing the smooth flow of traffic on Tuesday and yesterday.

Meanwhile the workers’ unions have said that factory workers will not go back to work until the gazette on their salaries increment has been published.

Mr May Rathakane, the deputy secretary of the Independent Democratic Unions of Lesotho (IDUL), yesterday told the Lesotho Times that the workers have decided not to return to work “because they want the government and the employers to feel a great pinch”.

“We have decided to stand by our people (the workers) in their demands because we feel their predicament. We also don’t have much hold over them if they decide to be violent because they have been angered by the employers who have always been a part of the negotiations in the build up to the wage increments.

“Our people are very angry and there is nothing we can do about it. If we push them to go to work, that’ll be really unfair of us because we won’t have anything to give them.

“Politicians in the past have made them promises which they never kept. So, how are they supposed to trust the current government when they know that all they ever get are empty promises? If they choose to down tools then let it be. They (the workers) also feel that the opposition is behind the blockage of their salaries,” Mr Rathakane said yesterday.

Mr Rathakane spoke from the Thetsane industrial area where fresh riots erupted in opposition to the court’s decision to block the gazetting of wage increments.

This week’s riots and protests follow similar protests last week in Thetsane and Maputsoe where they vandalised private property.

Standard Lesotho Bank in Maputsoe and some Chinese shops were stoned and damaged. In Thetsane, rowdy workers set up street barricades with rocks and burned tyres. They also stoned some Chinese-owned shops near Lifefo playground and attacked police officers with stones.

Some of the residents in Thetsane locked themselves in their houses in fear of the protestors. The workers also disturbed the smooth flow of traffic by blockading the road. Even yesterday, some of the rocks and burnt tyres could still be seen on the roads in Thetsane.

“We are yet to assess the cost of the damage. A man was also arrested after he was caught red-handed smashing the Standard Lesotho Bank offices.

“Many Chinese shops were also vandalised and we believe that we are going to make more arrests once we have gone through the Closed-Circuit Television (CCTV) footages availed to us,” Sup. Mopeli said.

He said there were also two people who were injured in Maputsoe “and it is yet to be established whether they were shot by police with rubber bullets because things had really gone out of hand”. 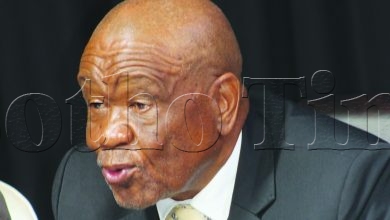 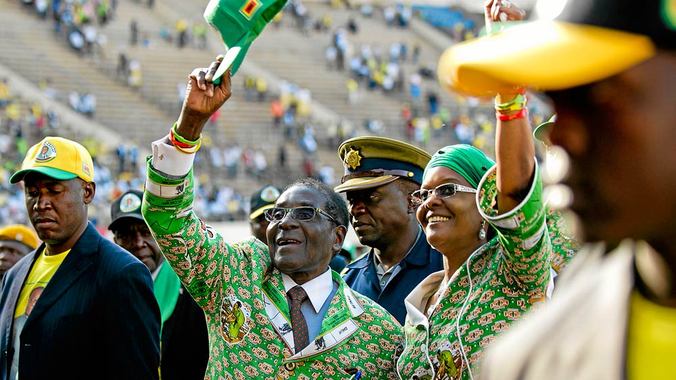 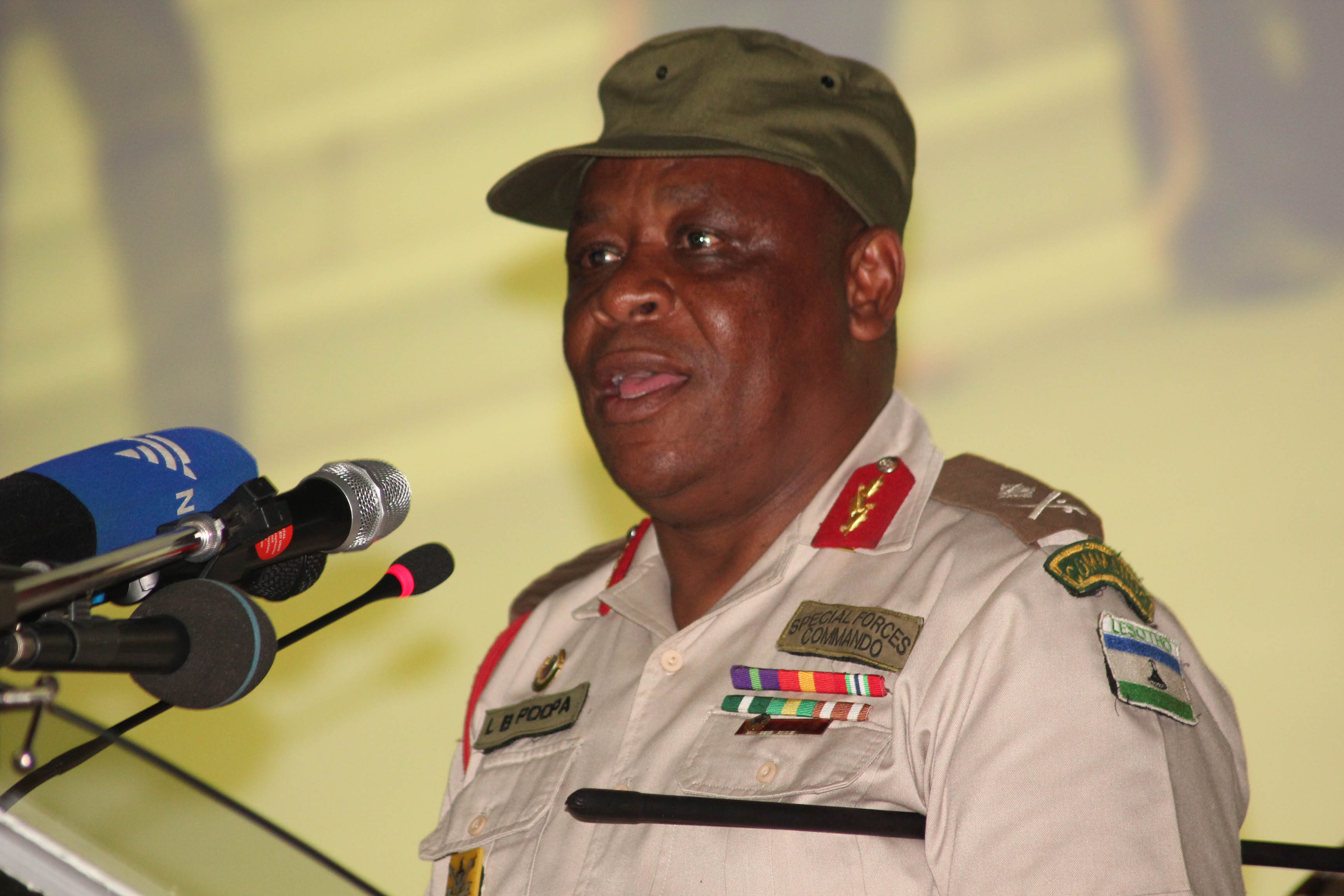 Army has a role in nation-building