MASERU — Former All Basotho Convention (ABC) secretary general Macaefa Billy has reacted angrily to allegations that he was sacked from the party after he failed to pay his membership fees.

In a circular issued on November 1 the ABC said Billy, who is also the leader of the Lesotho Workers Party (LWP), was sacked because he had failed to pay his membership fees for two years.

The main purpose of the circular was to announce the appointment of Thabiso Lits’iba as the substantive secretary general of the ABC.

Lits’iba takes over from Sam Rapapa, who has been the acting secretary general since Billy was suspended in July 2010.

Billy however told the Lesotho Times that he did not understand why the circular claimed he had been sacked by the ABC’s disciplinary committee when he was never invited for a disciplinary hearing in the first place.

He said he was particularly shocked by the “malicious” claims that he was sacked for failing to pay his membership fees.

Such claims, Billy charged, are false.

“I’ve seen the circular you’re referring to. What subscription are they talking about? Nobody in their right mind would say all the stuff appearing in that circular,” Billy said.

“The part that says I was a member of the ABC is misguided. I was never supposed to pay any membership fee. Ours was an electoral alliance, my membership lies exclusively with the LWP.”

Billy said he was not surprised that the ABC would pull “this silly stunt” to mislead its followers.

“ABC leaders have had to answer a volley of questions from the party’s supporters regarding my suspension from the party. They had to fabricate a story to feed their followers.”

Billy said he was surprised to hear that he had been expelled after a hearing he did not attend.

“Nobody ever hauled me before the ABC disciplinary committee. I was only suspended last year pending a disciplinary hearing on grounds of alleged incompetence and insubordination.

“But even the hearing never materialised because I’ve never been called. How do you claim to have expelled somebody without giving them a platform to speak for themselves?”

“The ABC is an organisation which is rotten in the head and if its leader Thomas Thabane were to win elections and rule Lesotho, theirs would be a rotten administration”.

“ABC’s name should be ‘Tom Company’ because he hires and fires as he pleases. The party is rotten in the head and if Thabane is lucky enough to rule Lesotho we’ll all be in deep s**t.”

He added: “I feel sorry for people like ABC deputy leader, Professor Maboee Moletsane. He should leave this rotten thing. They should also leave my name out of their rotten decisions.” 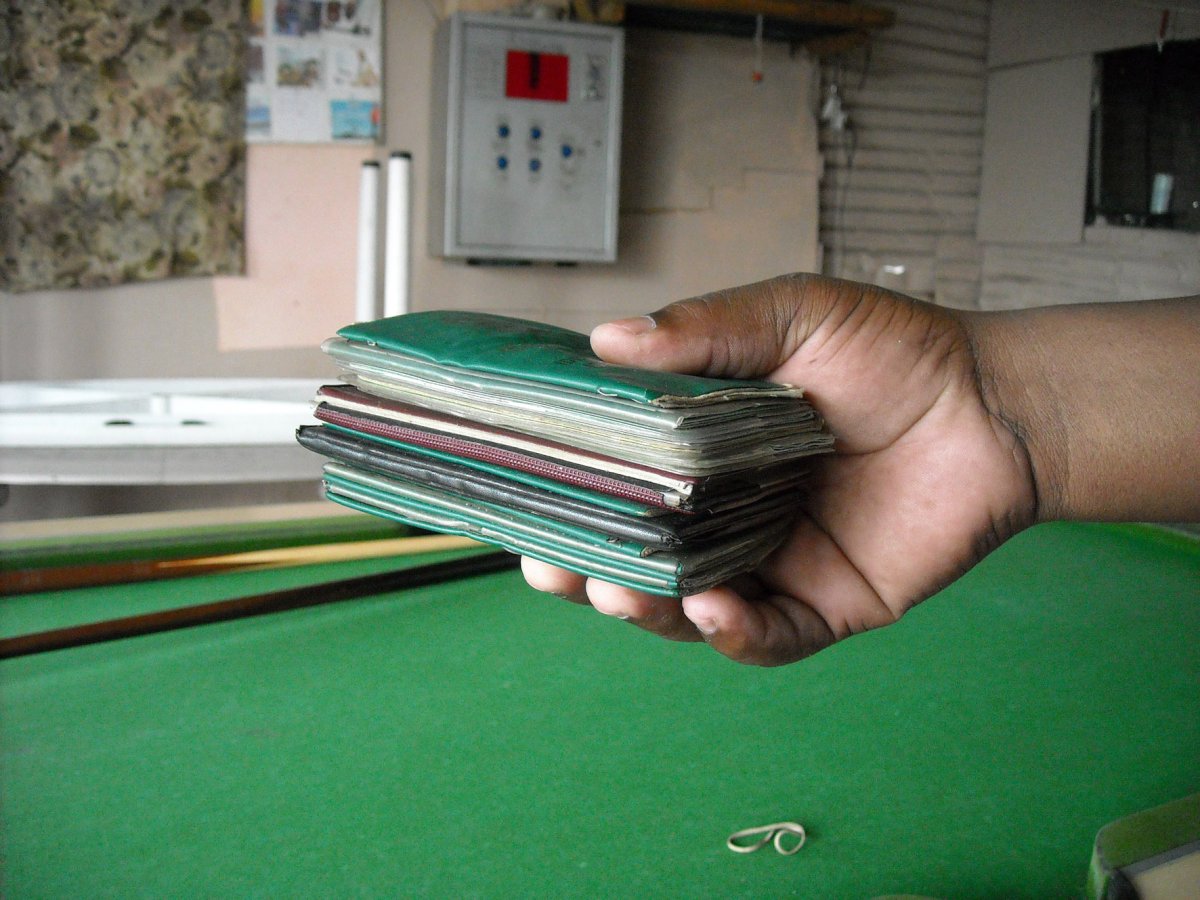 Let us live within our means 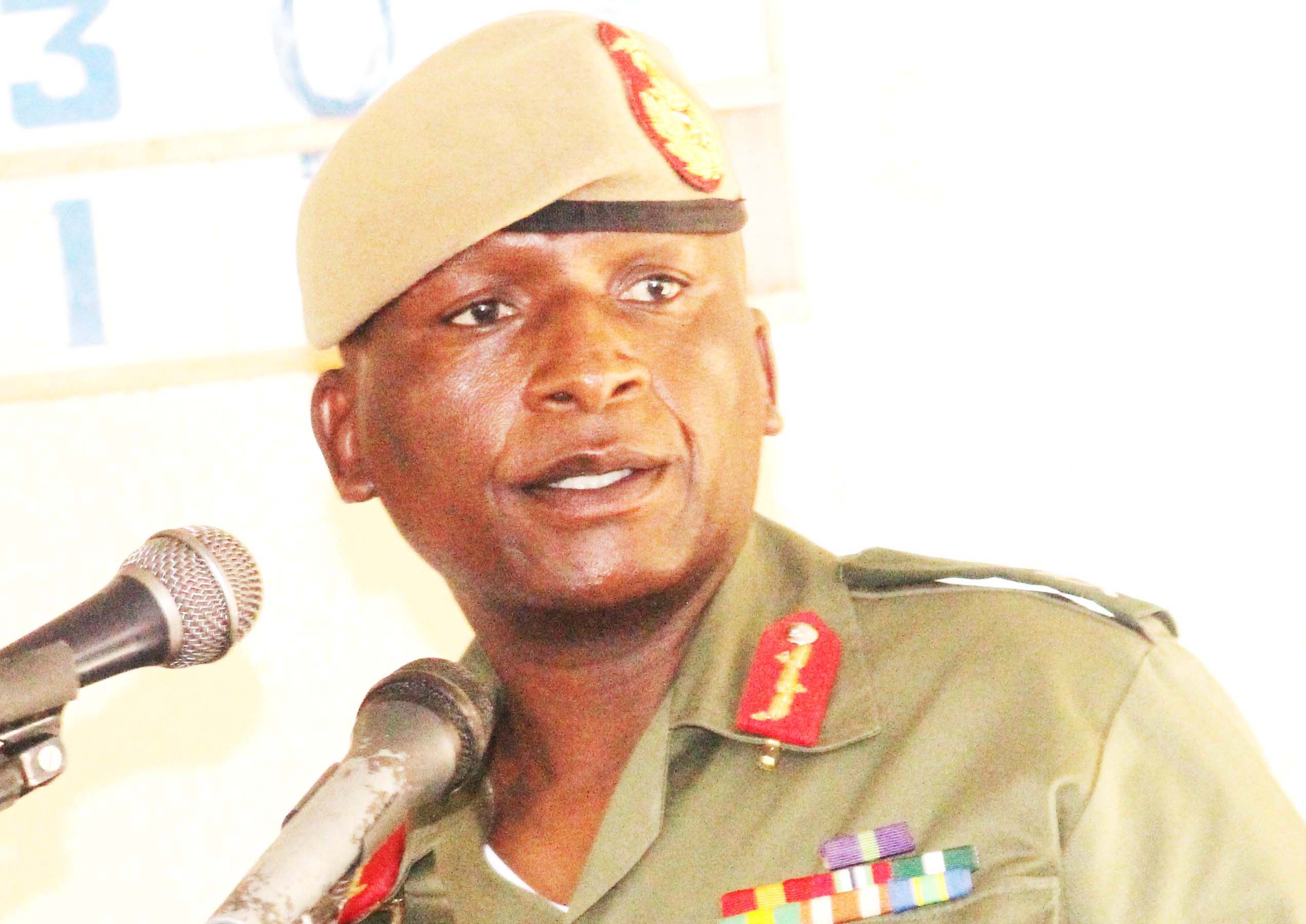 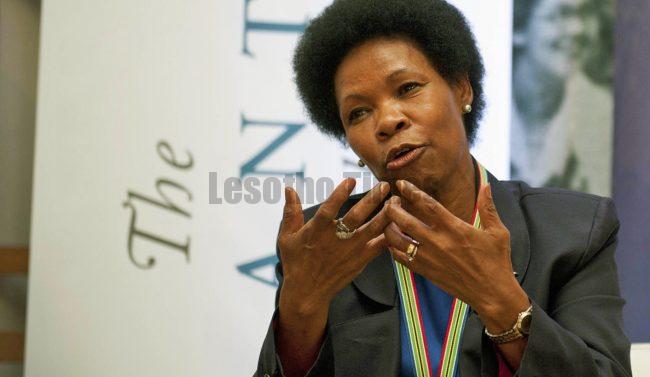 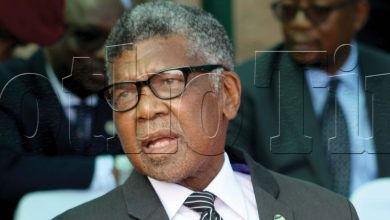