ESCORTING business mogul, Sam Matekane, from Moshoeshoe I Airport to MGC Park in Maseru this week is Pitso ‘Bikerboy’ Ntsukunyane’s most memorable moment.

The opportunity came after years of dreaming to just see Matekane at close range and as fate would have it, his Bikerboy Motorcycle Riding company was this week booked to escort Mr Matekane on his arrival from Canada.

Matekane was recently honoured with a Business Excellence Award by the Canada- Africa Chamber of Business and the Lesotho government.

The 22-year-old was among four riders who lead the Matekane Group of Companies (MGC) boss’ Range Rover while other bikes followed the vehicle. The bikers would perform different stunts while constantly revving their superbikes producing those unmistakable sounds that catch the attention of adrenaline junkies.

Bikerboy told the Weekender this week that escorting Matekane was his biggest booking since he started his company in 2017.

“I regard Matekane as my role model and I have always wanted to get close to him,” Bikerboy said.

“I want my company to be as big as his MGC and I have always wanted to get close to him just to draw inspiration from his body language.

“It was an ineffable feeling when I got a call to provide the escort services to an icon such as Ntate Matekane. Although we did not have the chance to talk much, I could pick from that short conversation that he is a humble person whom, within that busy moment; still made time to chat with the guests at the reception held upon his arrival at MGC.

“This was the first time my company was booked by MGC and I consider it the greatest milestone. I have provided this kind of service before to other prominent people but I am most excited about the Matekane gig because of the man’s passion for business.”

Bikerboy Motorcycle Riding was launched on 7 August 2017, landing small gigs at weddings, funerals and political rallies among others. Its first big gig was providing entertainment at Econet’s Kwese TV launch in Maseru in 2017.

His business has grown. Having started off with a riding club, the Lithabaneng biker provides lessons to biking beginners and he recently started bike repairs and selling riding gear.

Bikerboy told the Weekender that his passion for business and dedication to motorbikes has aided its growth and he is still aiming higher.

“Riding started as a hobby since I was 13 years old and when I decided to make it a business two years ago, it was because I was passionate about it. I believe in always respecting the clients’ expectations and being punctual has worked as a charm. I am humbled by the support Basotho have given me.

“I am going to work hard for my company to grow and reach a point where it can be booked to provide services even beyond the borders,” Bikerboy said.

I am not sleeping on duty: Selinyane 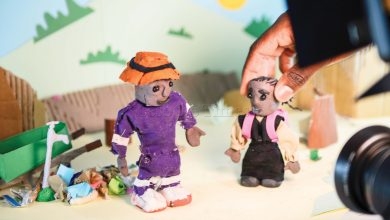 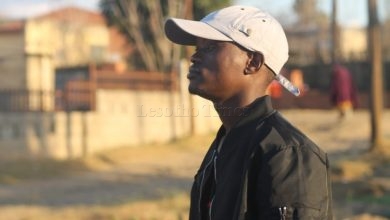 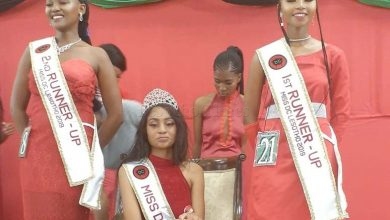 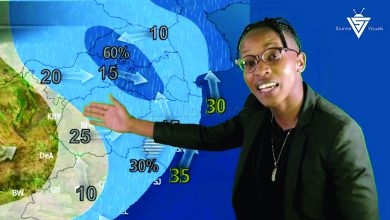 A lot was achieved in local entertainment in 2019 but… 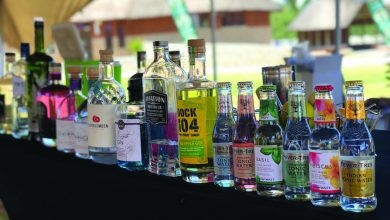 All set for Gin and Trout Fest 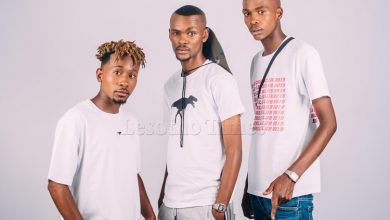