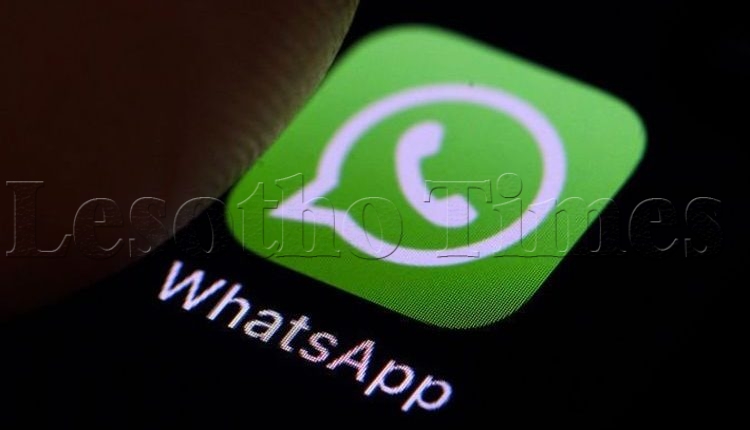 DESPITE regular warnings from the Central Bank of Lesotho (CBL), many people continue entertaining unlicensed investment schemes with the hope of bagging their promised attractive returns.

The CBL has therefore warned Basotho against investing with unlicensed schemes lest they are conned of their money.

The resurgent schemes have especially sprung up in numbers following the Covid-19 global pandemic that has led to financial problems for many people.

Although Lesotho has recorded only four confirmed cases of the virus, several companies are hanging by the thread resulting in significant pay cuts for the working public. The economic impact is even bigger considering that some businesses were forced to close for at least two months.

In a statement this week, the CBL’s public relations manager Ephraim Moremoholo, warned the public against participating in unlicensed investment platforms that are capitalising on the Covid-19 financial crisis. The CBL is the supervisor of the financial sector.

The apex bank said the illegal schemes, which come in the form of pyramid schemes have since the country embarked onto a nationwide lockdown on 30 March 2020.

“The CBL wishes to warn members of the public against individuals and companies that seem to take advantage of this unfortunate situation and operate illegal and unlicensed financial schemes that are intended to defraud the public of their hard earned money by luring them to invest in such schemes with a promise of abnormally high returns,” Mr Moremoholo said.

“These illegal schemes usually take the form of pyramid schemes (commonly known as push-push), benevolent ‘donations’, foreign exchange trading, cryptocurrencies, stokvels and other money circulation schemes. Members of the public are, therefore, advised to desist from investing their hard-earned money with illegal financial institutions that are not licensed by the CBL,”

Mr Moremoholo said the CBL has received several enquiries from the public regarding the legality of the schemes.

He however, said so far, they have not received any reports of people who have lost money from the schemes.

Despite the CBL’s recurrent warnings, many people have continued investing into the dodgy schemes.

The people who join such schemes have often testified to earning huge rewards in a short space of time without following rigorous registration processes that are mandatory for licensed institutions.

One of these ‘investors’ who refused to be identified told the Lesotho Times this week that she has already received returns from a scheme that she joined earlier this year.

She said she was enticed by the notable progress that others who had joined such schemes were making.

“I am a relatively new on the scheme but I have already earned returns twice and the next one is coming in September,” she said.

“I must admit that I was skeptical about joining the scheme when I first heard about it in 2017. However, I waited to see whether or not it would collapse. It has been operating for three years since I learnt of it.”

One such scheme, Crowd1, has even set up offices in Maseru although it is not on the CBL’s list of licensed financial service providers.

An official who answered Crowd1’s phone but refused to be named said they were in the business of selling on-line educational packages and network marketing.

He said although they were not registered in Lesotho, the organization was registered to operate in several countries including Dubai and South Africa.

He said Crowd1 pays clients with weekly rewards, that are similar to dividends using bitcoin and electronic transfers. Bitcoin is a digital currency in which a record of transactions is maintained which operates independently of a central bank.

“We are not scammers as perceived. We generate money through third-party companies that are partnering with Crowd1 like online gambling companies. Crowd1 supports these partners by providing them the clients they need to grow.”

However, Mr Moremoholo said all the CBL can do is to advise the public against investing with unlicensed institutions and also to make informed financial decisions lest they lose their hard-earned monies.