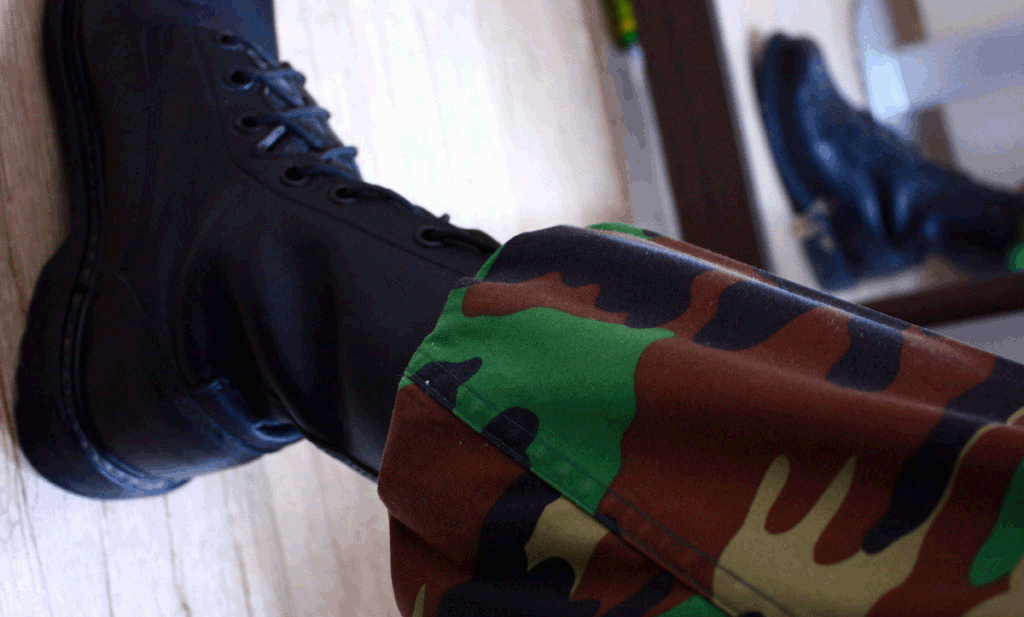 TWO Lesotho Defence Force (LDF) officers who are languishing in a South African prison since their arrest two months ago will spend another week in custody before learning if their bail application has been successful.

This after the Matatiele Magistrates’ Court on Tuesday reserved judgement in their application to 25 September 2020.

Privates Rorisang Moepi (22) and Dumile Tsoanyane (26) were arrested in Matatiele, Eastern Cape on 19 July 2020 by the South African National Defence Force (SANDF) after they allegedly pursued South African rustlers who had allegedly stolen livestock in Lesotho.

They were detained on charges of illegally entering the neighbouring country, stock theft, robbery and possession of unlicensed firearms and ammunition.

LDF spokesperson Captain Kelebone Mothibi this week told the Lesotho Times that the duo’s legal team made their final submissions in the bail application on Tuesday and a verdict would only be delivered next week.

“Our lawyers made their final petition on Tuesday and the magistrate will review the evidence before delivering a ruling on 25 September,” Captain Mothibi said.

“Only then will we know then if they will be granted bail,” he added.

The director of public prosecutions for KwaZulu Natal, Advocate Elaine Zungu, yesterday told this publication that the two LDF soldiers were arrested for allegedly stealing livestock and two mobile phones at gunpoint in South Africa.

“There is no evidence proving they are members of the Lesotho Defence Force. They were also in civilian clothes when they were arrested.

“The matter was in court on Tuesday 15 September and it was postponed to 25 September for judgement in the bail application. The state opposed bail and the decision on the issue will be made by the magistrate,” Adv Zungu said.

On Saturday, it will be exactly two months since Privates Moepi and Tsoanyane (26) were arrested in Matatiele. They remain in detention despite high level government talks to secure their release. Deputy Prime Minister Mathibeli Mokhothu last month led a government delegation for talks with South African government officials aimed at securing their release.

Prime Minister Moeketsi Majoro has said he is “pained” by the prolonged detention of the duo.

“We are pained by the fact that our fellow countrymen have not been released up to now,” Dr Majoro said on local radio last week.

He said the soldiers should not have been arrested in the first place because they were carrying out normal duties in terms of the joint operations by the two countries’ security agencies to combat stock theft.

Nteso’s widow weeps as his killers get 20 years

Lesotho Times
Prev Next 1 of 5