FACILITIES at the Moshoeshoe Airport are already dilapidating barely a year after a Chinese-owned construction company, Chun Ye (Pty) Ltd, refurbished the VIP and VVIP lounges after winning a controversial M2, 8 million tender.

Chu Ye (Pty) Ltd refurbished the airport’s VIP and VVIP lounges ahead of the 12th Stop Cervical, Breast and Prostate Cancers in Africa (SCCA) Conference held in Maseru from 22 to 25 July 2018.

It had been anticipated that three former American presidents, Bill Clinton, George Walker Bush and Barrack Obama would grace the occasion, hosted by First Lady ‘Maesaiah Thabane, alongside their spouses Hillary Clinton, Laura Bush and Michelle Obama respectively. The facilities had been refurbished in anticipation of their arrival as announced by the Ministry of Health at the time.

Even though the former American presidents and their spouses ended up not coming, the cancer event still attracted several high profile guests including first ladies from several African countries.

But barely a year later the upgraded facilities, which were also meant to generally improve the outlook of the airport and promote more international airline arrivals, are now in a sorry state due mainly to poor workmanship generally associated with many Chinese firms.

The Lesotho Times crew visited the airport this week and they were greeted by the sorry sight of smelly and broken down ablution facilities. Travellers and other users of the airport are now forced to stand in long queues to use the restroom because only one toilet in the terminals is working. The rest of the toilets, urinals and sinks are covered with large black refuse bags with signs plastered on the walls to notify users that the facilities are out of service.

According to sources at the airport, this state of affairs has been left unattended for a couple of months and it belies the government’s claims that the selective tendering process, which left out local construction companies, was done to ensure that only those that could provide the best workmanship would be chosen.

The awarding of the M2.8 million airport job to Chun Ye caused an uproar among the local contractors who said they had been ignored even though they were capable of doing the job.

The local firms then wrote to Public Accounts Committee (PAC) chairperson, Selibe Mochoboroane, asking for his intervention, saying the tender should have been made public for all and sundry to tender.

However, the principal secretary in the Ministry of Public Works, Mothabathe Hlalele, defended the awarding of the tender to Chun Ye saying it would do “a quality job within a short time and thus provide value for money”.

“Chun Ye and the other two shortlisted companies are registered in Lesotho, they pay taxes here and employ Basotho. These are some of the factors we also consider when awarding a tender,” Mr Hlalele said in an interview with this publication at the time.

When the project was completed a week before the cancer conference, Mr Hlalele did not hold back in his praise for the work that was done by Chun Ye, describing the new-look airport facilities as a “masterpiece”.

“What we wanted was for the contractor to refurbish the VIP and VVIP lounges of the airport and uplift them to international standards. I can now say that we are no longer ashamed to accommodate our important guests at the airport facilities due to the masterpiece that they have become.

“However, that is just a tip in the ocean as our plan is to completely transform the entire airport into one that Basotho can be truly proud of,” Mr Hlalele said at the time.

Chun Ye appeared to have done an excellent job then. When this publication visited the airport shortly afterwards, it was greeted by a new-look facility that was aesthetically pleasing. The floors, roofing, furniture and the restrooms were freshly minted.

The propeller fans which had hang loosely from the ceiling had been replaced with modern fans. New working taps had been installed and the visitor no longer had to contend with the irritating sound of dripping water from the faulty taps in the lavatories and the unsightly tins located below the toilet basins to catch the dripping water. But all that glitter appears to have been a façade as all the new installations have been breaking and are now an eyesore.

Mr Hlalele could not be reached for comment yesterday regarding the current situation of the facilities as his mobile phone rang unanswered.

PLMC needs to get its act together 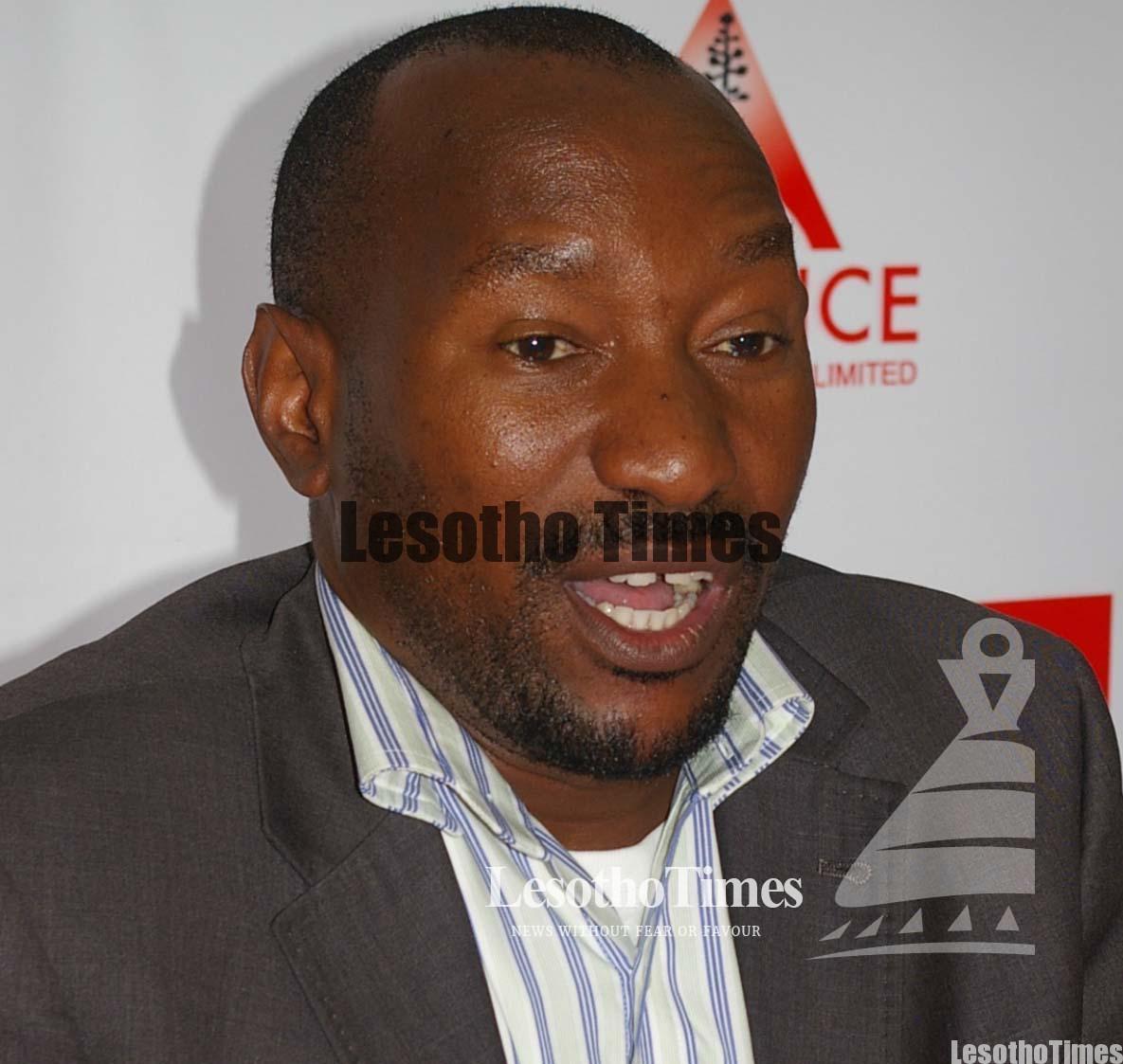 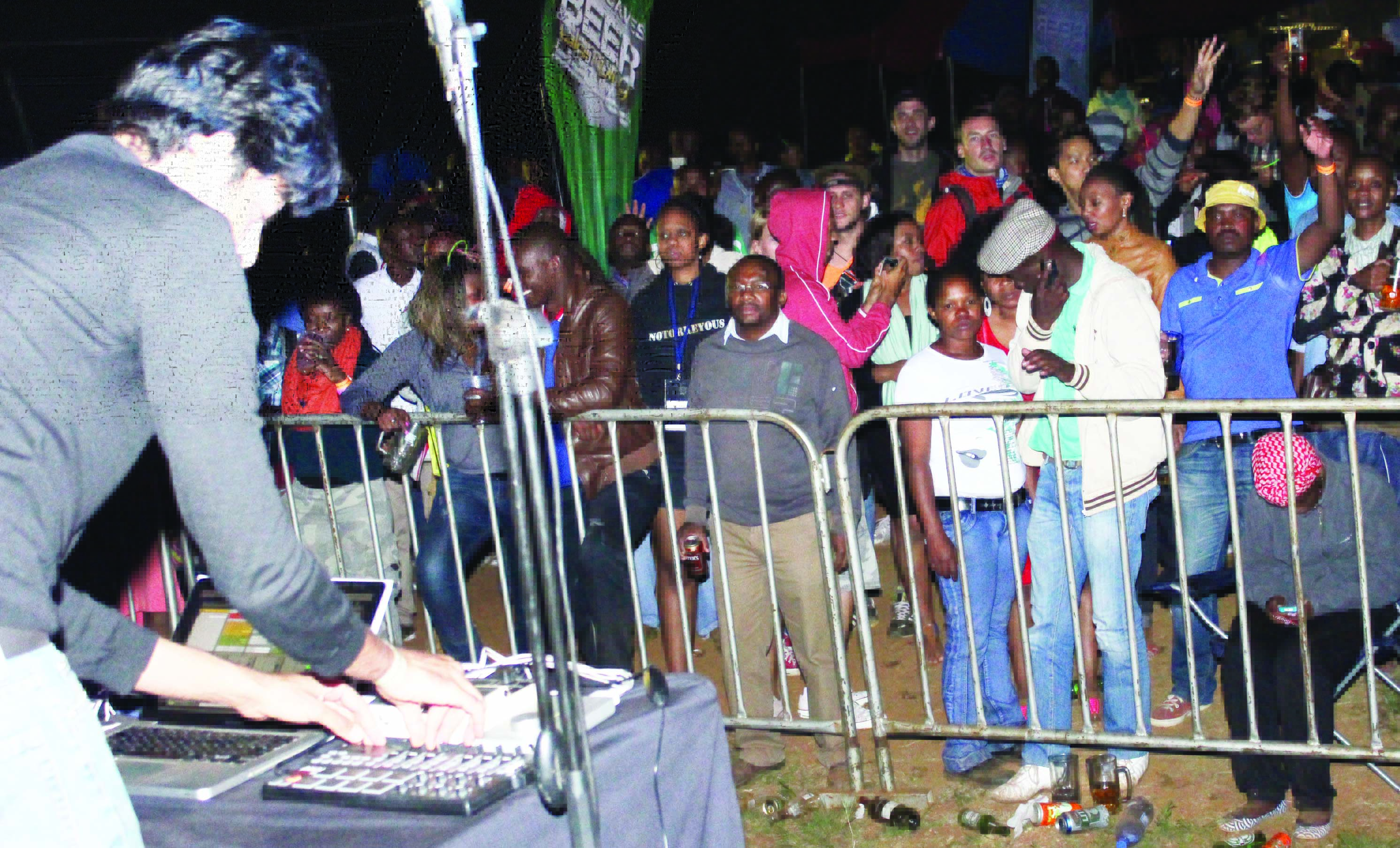