INFIGHTING in Prime Minister Thomas Thabane’s ruling All Basotho Convention (ABC) party could scupper efforts to implement the multi-sector reforms that were recommended by the Southern African Development Community (SADC).

This was said by the African Union Peace and Security Council (PSC) in its latest report on Lesotho.

The report states that the infighting in the ABC is linked to what the AU-PSC terms “the Grace Mugabe phenomenon,” so named after the former Zimbabwean first lady whose interference in state affairs ultimately led to the overthrow of her husband Robert Mugabe in November 2017.

The report follows a visit to Lesotho in August by 15-member AU PSC whose mandate is to promote peace, security and stability on the African continent.

The AU-PSC visited to get firsthand information regarding the political and security situation in Lesotho as well as an appreciation of the activities of SADC Standby Force in Lesotho, its progress and challenges in the implementation of its mandate.

The AU-PSC noted in its report that while the government and the opposition had built some consensus, the reforms process could still be derailed by the infighting within the ABC.

“Prime Minister Thomas Thabane is under pressure from the Southern African Development Community (SADC) to ensure that the political reconciliation succeeds and that the security sector reform process moves ahead.

“To get all the belligerents in Lesotho around the same table is not easy, given the animosity between the political actors who have been at loggerheads since 2014. The main sticking point has been the continued exile in South Africa of opposition leader Mothetjoa Metsing and a request by Lesotho for him to be extradited to stand trial for corruption.

“While inhabitants of Lesotho could be encouraged by progress made in the inter-party talks, the serious problems plaguing the ruling ABC and the governing coalition are cause for concern. A meeting of the (ABC) party on 25 and 26 August, just after the National Leaders’ Forum, led to a violent confrontation between Thabane and those in the party who are opposed to him and his wife Maesaiah.

“Some Basotho draw the comparison between Maesaiah and the former Zimbabwean first lady Grace Mugabe, whose interference in politics led to a strong backlash inside the country and the ruling ZANU-PF against her and her husband, former president Robert Mugabe,” the AU-PSC report states.

The ABC came to power in the aftermath of the 3 June 2017 elections when it combined its parliamentary seats with those of the Alliance of Democrats (AD), Basotho National Party (BNP) and the Reformed Congress of Lesotho (RCL) to form a coalition government.

Not long afterwards cracks began to emerge within the ABC and the earliest signs of internal strife came immediately after the announcement of the cabinet in July last year. There were reports that legislators from the Berea district were not happy that only one of their number, Habofanoe Lehana, of the Khafung #23 constituency was given a ministerial position.

This was despite the fact that the district had given the ABC its second biggest area electoral win with nine seats out of the 11 contested in that district in the June elections.  The ABC’s biggest win was in Maseru where it won 15 of the 18 contested seats in the district.

The ABC tensions exploded into the full view of the public in May this year when Mr Maliehe addressed a rally in his Butha-Buthe constituency where he launched a blistering attack on Ms Thabane.

Mr Maliehe accused Ms Thabane of fomenting chaos in the party and in the government through “constant meddling” in the work of ministers and officials. He demanded that the First Lady stops meddling in state affairs forthwith or risk derailing the government.

The ABC chairperson accused the First Lady of derailing the government by seeking to control ministers and how they should perform their duties. He further accused Ms Thabane of violating the constitution and “abetting corruption” by instigating the removal of ministers who refused to comply with her demands.

His utterances provoked an immediate response from Dr Thabane who was quoted in some sections of the media as having said that Mr Maliehe should pack his bags and leave his party and government positions.

Dr Thabane made good on his threats by firing Mr Maliehe from his cabinet post as Tourism minister in August. The ABC’s national executive committee followed this up a fortnight later by suspending Mr Maliehe over the same issue.

And in its report, the AU-PSC said the “infighting and a possible split in the governing party (ABC) could throw the current dialogue process in disarray”.

“Whether Thabane will continue his hold over the ABC will become evident during its next party conference at the beginning of next year but tensions in the run-up to the event could cause serious damage to the party and Thabane’s government.”

The AU-PSC concluded by stating that the head of the SADC mediation team in Lesotho, Justice Dikgang Moseneke should be given a chance to succeed in his mission.

“His (Justice Moseneke’s) next big task would be to ensure that the ABC gets its house in order, otherwise all manner of national dialogues and reconciliation processes could again be put on hold,” the AU-PSC concluded. 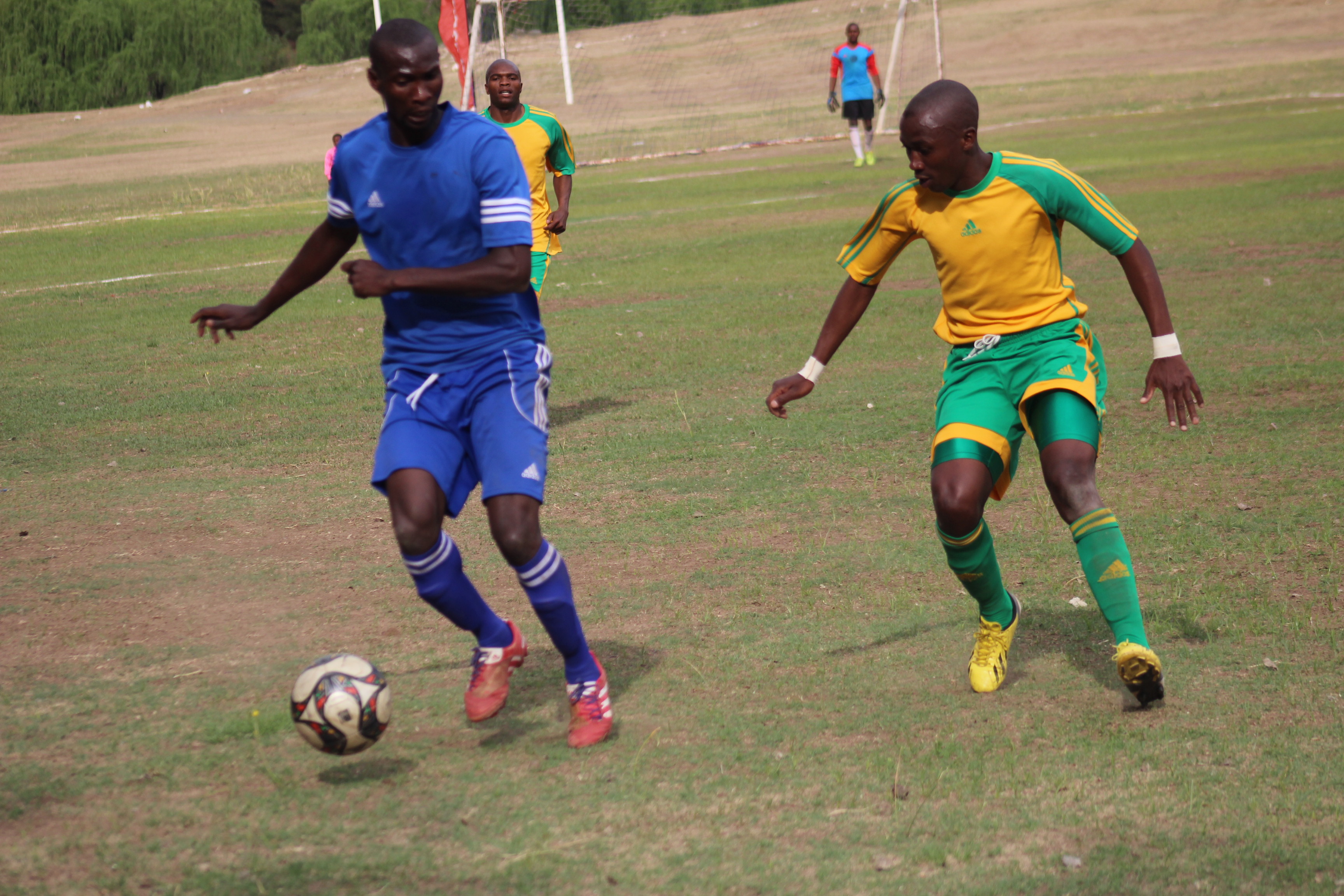