THE return of Econet Lesotho as the sponsors for the premier league brought a lot of hope for the beautiful game.

The telecommunications company also came with brilliant initiations that, without a doubt, were a motivation to players, coaches and all involved in the game.

Those came in the form of monthly awards as well as its monetary prizes and in the process improved the competition among the players in the league.

There were also the end of season awards and in the same way, individuals who were outstanding throughout the season were also given incentives for their hard work.

However, the monthly awards have since been suspended in the new season to try and come-up with a more transparent system and curb the negativity that marred the awards during the 2017/18 season.

I fully support the call to come-up with a proper system as that was not the case when the awards were introduced and, in the end, brought unnecessary controversies.

However, despite this brilliant initiative from the Premier League Management Committee (PLMC) and Econet, there is one award that I feel has been left out although it can play a significant role in honouring those that have given a long service to the game.

I am convinced that the chairman’s award has to be introduced immediately to recognise players who have made a huge contribution to the growth of the game and have also been good role models on and off the field.

I’m talking about players like Bushy Moletsane, the ever green Matlama midfielder who has played in this league for over a decade since bursting onto the scene at Tse Putsoa in the early 2000s.

Moletsane returned to Matlama this season having had a long spell at Lioli winning three league titles and several other big trophies.

Moletsane continues to hold a legendary status at Lioli for the role he played in helping Tse Nala become one of the most successful local teams along with Bantu over the last decade.

He has also played a big role in Matlama’s revival this season when a lot of people felt that he would just be adding numbers to Tse Putsoa squad.

But Moletsane, who is in his late 30s, has proved that age is just a number and continues to perform at the big stage week in week out.

He is not the only player whom I feel deserves to be recognised with the chairman’s award; others include former Likuena captains Moitheri Ntobo, Tlali Maile as well as Kutloisiso Nthonyana.

One cannot also forget Lioli’s skipper Shetsane Ramoseeka, who has also given long services to the game and has also been a good role model on and off the pitch.

All of these players have not only given the game long service but have also been good role models. For me they deserve to be shown a token of appreciation for the hard work given to the beautiful game in the country.

There is also a crop of players that came after them and are in the twilight of their careers and in the same way, have also been good servants of the game.

The ABC must put its house in order 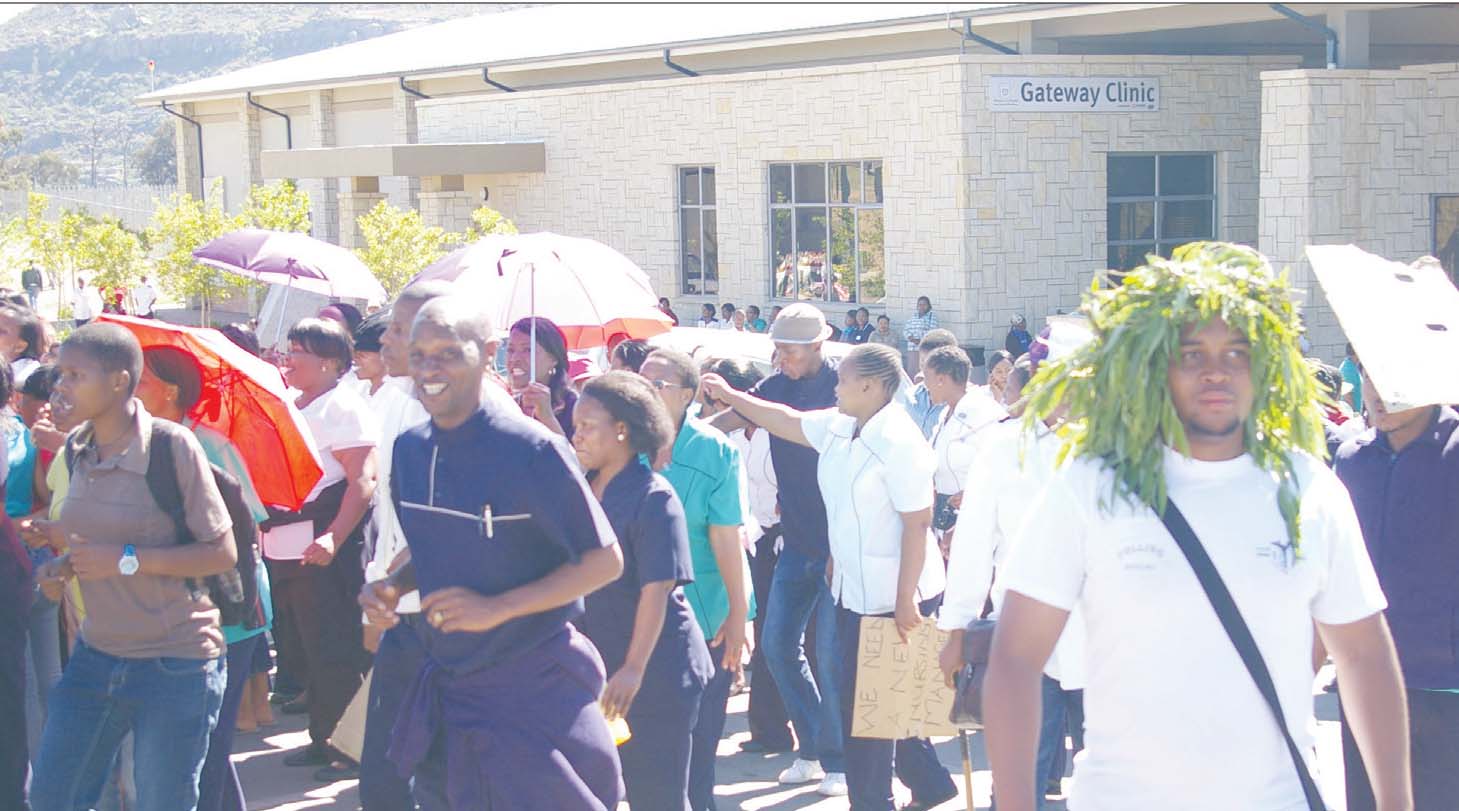 ABC – has retained the Hololo #2 constituency 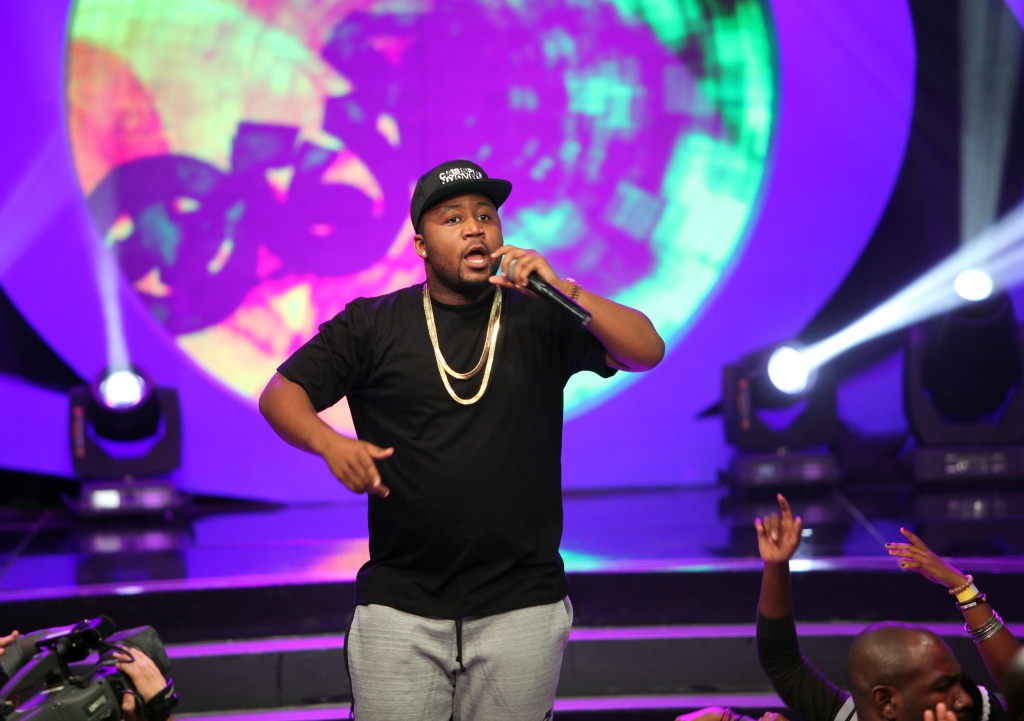